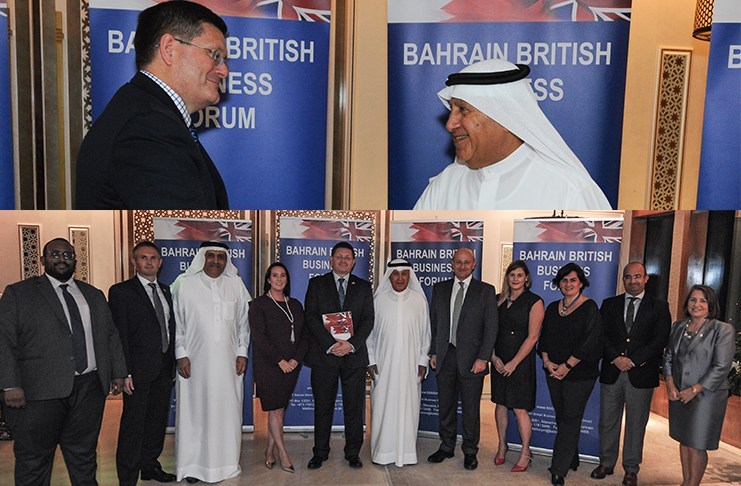 The BBBF is an active network of business people in the kingdom with more than 470 members. It was set up in 1995 to promote trade and investment between Bahrain and Britain. The forum works to create and sustain a favourable business environment and strives to assist and introduce new trade and investment to both countries to benefit and enhance the common economic interests of their member companies.